Adieu Astro
I purchased her in Santa Monica in 2000. She took me to Florida, Denver, Tucson, Bizbee, San Francisco, Austin, New Orleans, Kansas, Santa Cruz. Festivals, drum gatherings, meditation centers, hospitals, churches, schools, retreats, healing seminars, camp outs, TV shows. She blew out the engine on the Santa Monica Freeway. She was a good ol’ horse. Cathy Javier commemorated the event by taking this photo of me with George, the tow truck driver taking her away to auction for KCSN college radio station.
I have a history of getting magical donations; In Florida I was gifted a Dodge van from a couple, body/energy workers who wanted to give their old Dodge to Spirit. Their neighbor, Beth, contacted me. They gave me the pink slip, saying, “It’s a great Florida van.” Which meant it didn’t have a heater. I realized that fact in the middle of a freezing November night in rural Western Pennsylvania. That white Caravan took me all over the East Coast, Paralounge in Northern Florida, Atlanta, Washington DC, Cape Cod, Woodstock, over to Michigan to drum with Dominican Nuns down to Topeka, Lawrence, Austin, New Orleans, Key West, on and on. The dodge gave up the ghost at Trouble Slough just in the middle of nowhere, north of Tampa. But it was a great drumming van for many years. The White Astro Van will give somebody a good ride(with a new engine). There is lot’s of Mojo in that frame. So if you know of someone wanting to give up a vehicle for the teaching of these healing grooves. Let me know! There is great good luck in it for who ever wants it. 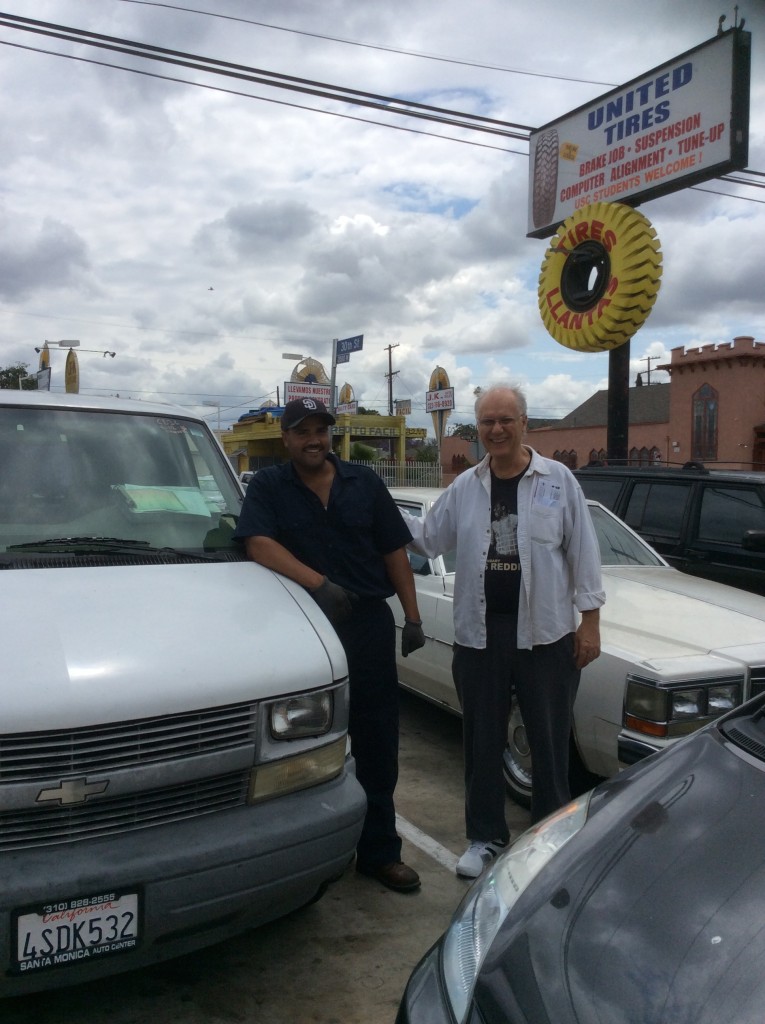