Thank you to Ric O’Berry, his son Lincoln and all the cool people who put together a gala event at Avalon Hollywood. Kings of Chaos are great. They’re really LOUD and played lots of hits. After all these years getting to see Ric again was a real gift. Best of luck to Dolphin Project efforts to save the dolphins in Taiji, Japan as well as other dolphins around the world. There is something all of us can do; firstly don’t patronize businesses who enslave dolphins like the resorts who offer dolphin swimming experiences. If you tell them you are not staying with them because of the dolphin concentration camps they are running, eventually they will get the message. Also, do not spend your money at Sea World or any of the other dolphin cruelty amusement parks.The Taiji dolphins are captured by banging on pipes in the water, then they are shipped around the world to entertain people until they die in captivity. The fishermen and city of Taiji make lots of money selling dolphins. If we say no, this barbarism can  stop. http://www.dolphinproject.org/ 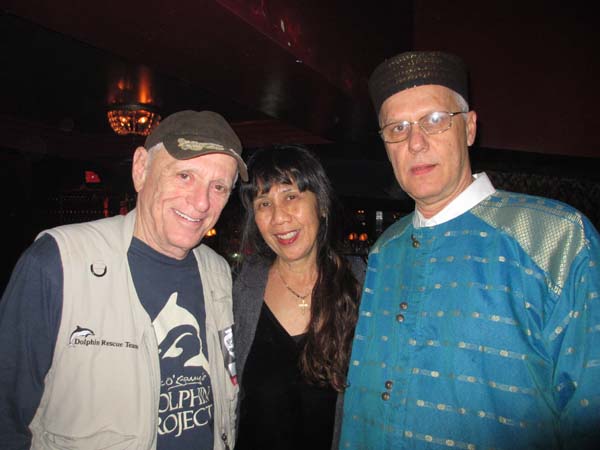 Ric, my partner Cathy Javier, and me at the Kings of Chaos benefit concert to save the dolphins at Hollywood Avalon .  I was lucky enough to get involved with the Dolphin Project in Coconut Grove back in 1972. 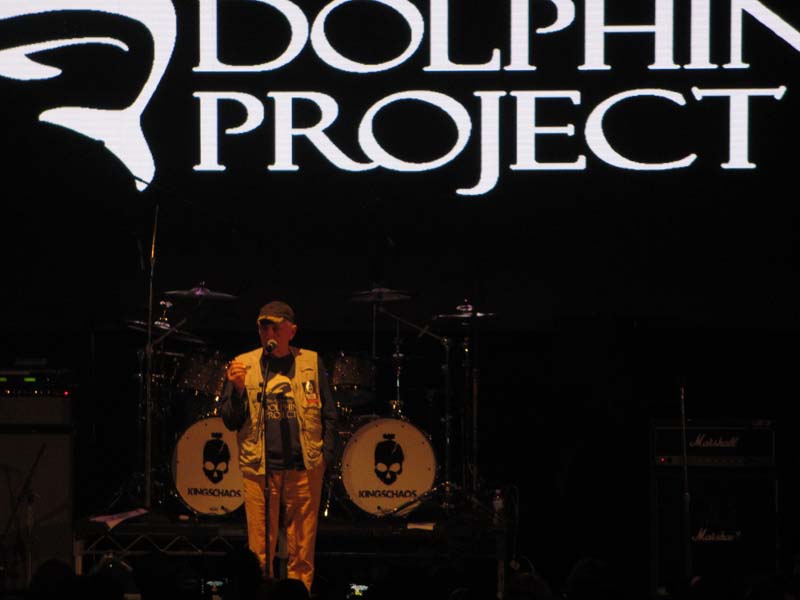